Office of Curriculum and Assessment

Office of Curriculum and Articulation 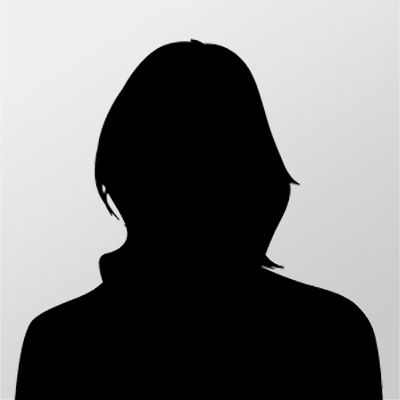 Director, Office of Curriculum and Articulation

Cheryl has been with Valencia since 1997 when she joined the team as a psychology and Student Success adjunct instructor. Later that fall, she added the responsibilities of career and educational advising to her repertoire.

In August 2000, she transitioned positions to become collegewide director of assessment. In this role, she coordinated all the standardized testing on all campuses and facilitated proctoring for local students taking classes elsewhere. She also previously served as the program coordinator for The Center for High-Tech Training for Individuals with Disabilities on the East Campus.

Cheryl joined the Winter Park Campus in November 2004 as the interim dean of students and accepted the position permanently in July 2005. In this capacity, she was responsible for all areas of Student Affairs, including admissions, registration, advising and career exploration. She also coordinated online advising collegewide and was one of Valencia’s first Certified Digital Professors. From 2014-2018, Cheryl served as the Director of the Seneff Honors College. 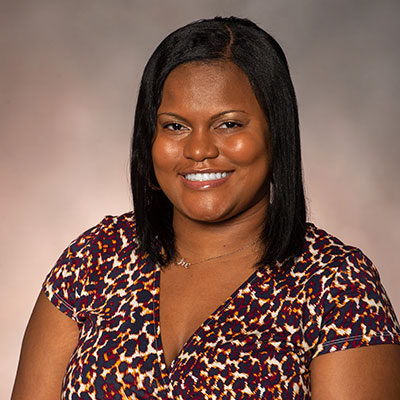 Krissy Brissett came onboard as the Administrative Assistant for Curriculum and Assessment in August 2012.  Previously she held other administrative positions at UCF and in the US Navy.  Krissy's duties as Administrative Assistant allow her to work with various faculty in many departments.  Her main duties involve proposals that come to the College Curriculum Committee, which is responsible for ensuring that all courses and programs have instructional integrity, address appropriate learning outcomes, fit into a sequential framework that leads to students achieving the respective competencies, and meet the college's standards of excellence.

Krissy earned her Bachelor's degree at UCF.  She completed her Associate's at Valencia College.  She enjoys gardening and traveling.  She especially likes to travel to her native Jamaica.