Aysha is the supervisor of both the Foreign Language Lab and the EAP Lab. 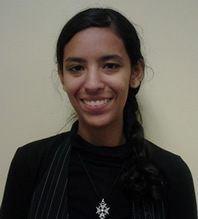 Kauany Brown holds a double major in Spanish and French and a Spanish translation certificate from the Univesity of Central Florida (UCF). In her spare time, she knists hats and scarves that she'll barely ever wear since it's too hot. 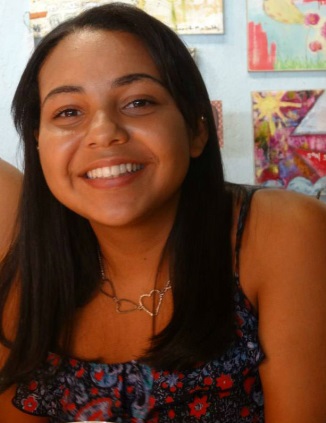 Chantelle Cade has been studying French for two years and continues to do so at the advanced 3000 level. She attends Rollins College where she is majoring in Psychology. She wants to continue to study French and other languages to use in her career. However, as of now, learning new languages is just for fun and her personal enrichment. In her spare time she sings with the Bach Festival Choir of Winter Park, reads, writes and studies. 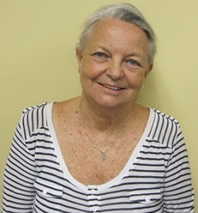 Professor Gordana Katusic is of Croatian origen, was born in Venezuela, and lived there for 13 years. She arrived to the United States in 1963. She lived in Cincinnati, Ohio and graduated from the University of Cincinnati with a Masters Degree of Spanish and also with a Bachelor of Science in education for teaching and a Bachelor of Arts for Spanish and French. She has taught at the University of Central Florida and is currently a professor at Valencia. In addition to teaching ESL, Spanish, and French, Professor Katusic owned a Language school for 13 years.

Danny Montilla has been tutoring French and Spanish at Valencia since May 2008. He graduated from Valencia in 2010 with an A.A. in Exploratory and holds a Bachelor of Arts in Spanish and a Minor in French at UCF. Danny plans on attending Graduate School for a Master of Arts in Spanish. His long term goal is to teach Spanish and French at the college level (and later hopefully German and Portuguese as well). 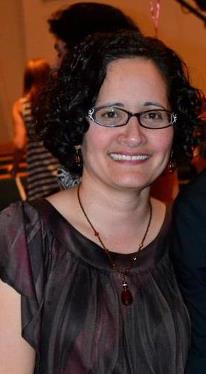 Paula Naranjo is currently majoring in Music. She has already obtained an AA in Music Performance (Voice) from Valencia College and an AS in Travel and Tourism from MBTI Business Training Institute in Puerto Rico. She really enjoys singing and spending quiet Sunday afternoons watching movies with her family.