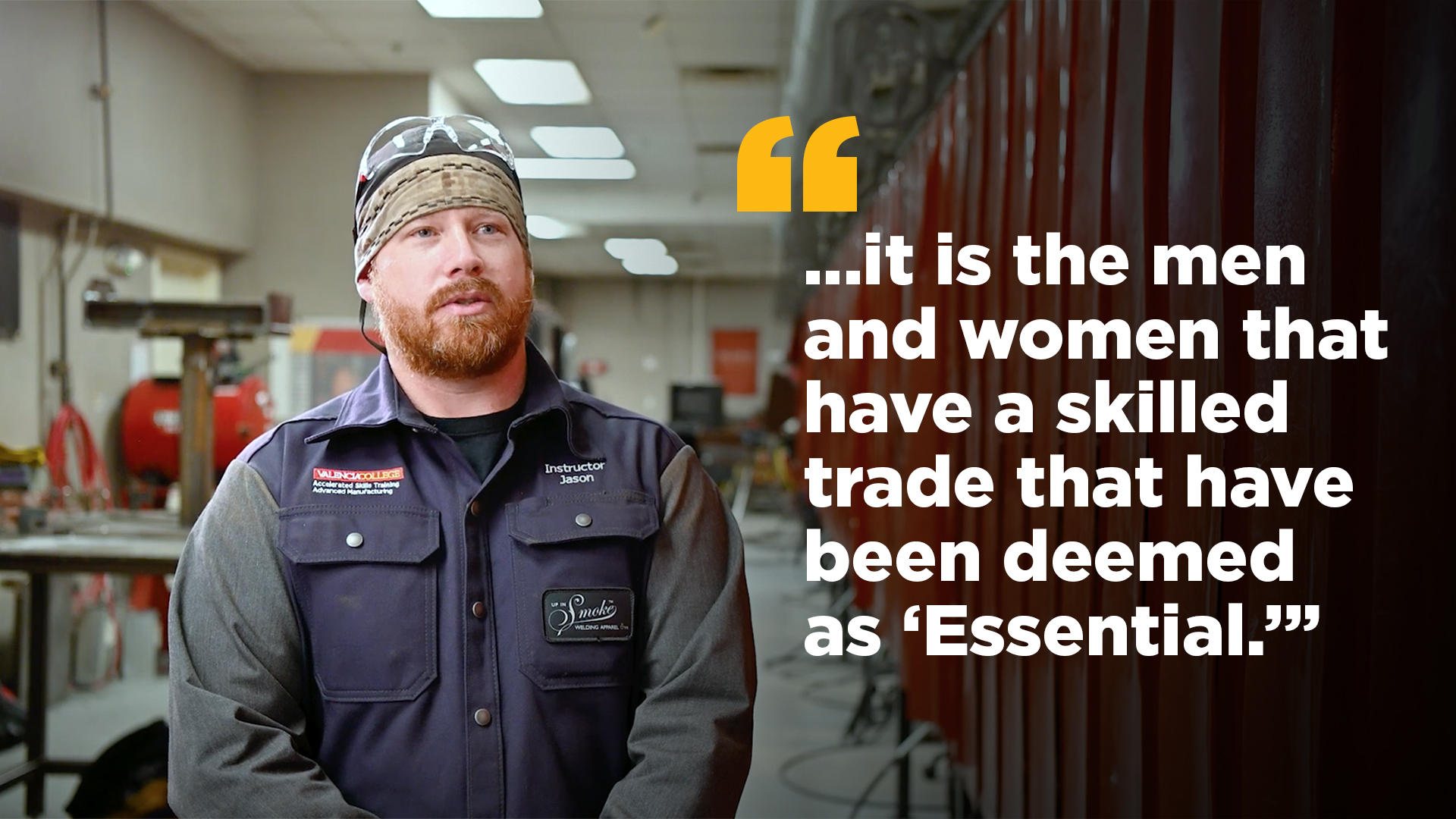 Changing Lives, One Arc at a Time

Jason Becker first learned to weld in high school. He was just 15 when he struck his first arc and was hooked. “I knew at that moment that I wanted to become a welder,” he recalls. “At the time, I was told by guidance counselors and teachers that welding was not a viable career; that I should find a good college and get a degree. I was told that was where the money was supposed to be, that there wasn’t a future in working with your hands.”

Jason took what he calls the path of most resistance and joined the Marine Corps after graduating high school. For four years, he served his country as a welder, repairing military vehicles and equipment and fabricating components to keep our men and women on the front lines safe.

After transitioning from the military back into civilian life, he worked as an ironworker on building projects throughout Florida. In 2014, he started teaching welding and has developed a passion for working with his students. "They, like me, were told to go to college if they wanted to make something of themselves, and that trades programs are for people who could not get into college,” he says. “As we have witnessed during recent events, it is the men and women that have a skilled trade that have been deemed as “essential.”

“I have witnessed students come into my program penniless, unemployed/underemployed with no direction in life, and within a few short months they develop a passion for what they are learning and gain a skill set,” he continues. “This skill set allows them to earn a starting salary paying upwards of $20 an hour with full benefits. In our current climate, skilled trades are valued more now than ever.”

Jason stressed the importance of programs like the “All Within My Hands Foundation” and considers them essential to trade programs. “With these scholarships, students will be able to learn a trade and start a career without accumulating high amounts of debt from student loans,” he says. In stating that programs like this Metallica initiative change lives and support communities, Jason is perhaps too humble to admit that he, and trades instructors like him, are doing the same. 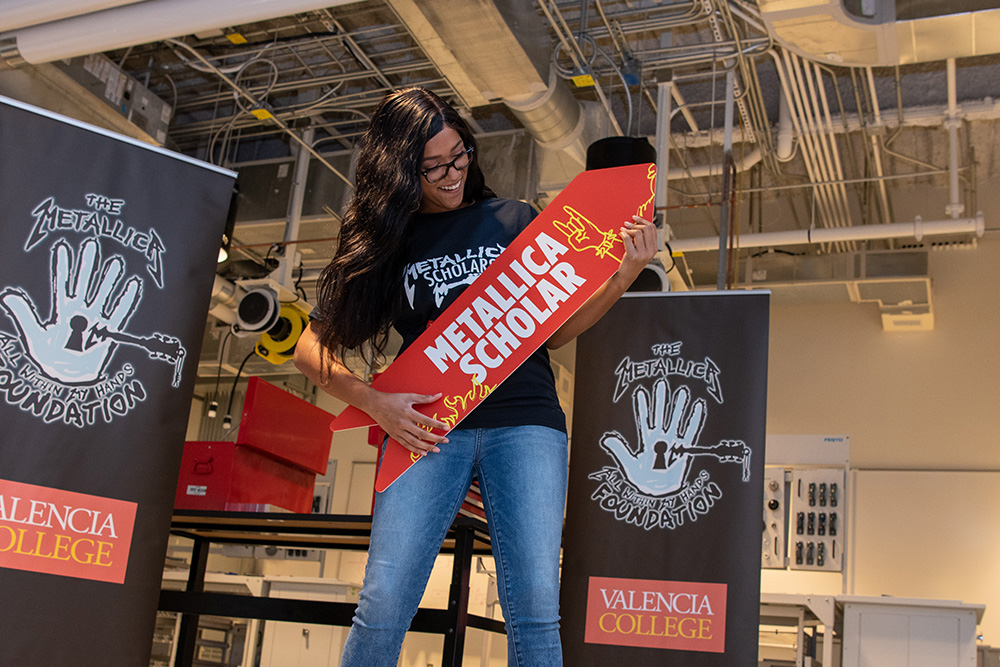 Brother and sister Joshua and Jessica Sylvester were working in Amazon warehouse jobs when they decided that they wanted jobs that were more satisfying — and more secure.