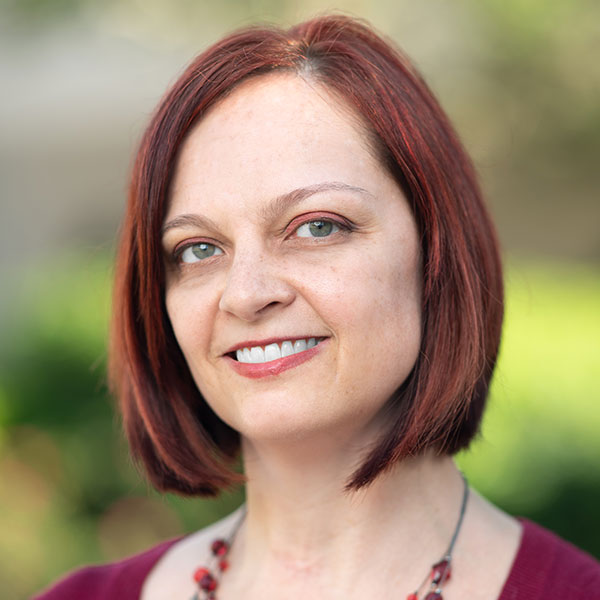 Dr. Holly Elliott, a native of Palatka, Florida, earned a B.A. in Literature and an M.A., and Ph.D. in Creative Writing from Florida State University. She served as Associate Poetry Editor and then Poetry Editor for The Southeast Review while attending F.S.U. and was awarded the George M. Harper Award in Graduate Essay Writing. She has previously taught composition, literature and creative writing courses at Florida State University, and at the University of Central Florida, where she served as content advisor for the first-year writing publication, Stylus. Publications include works selected for Dream Fantasy International, Strange Horizons, and Barnyard Horror. She has been teaching at Valencia College since 2007. 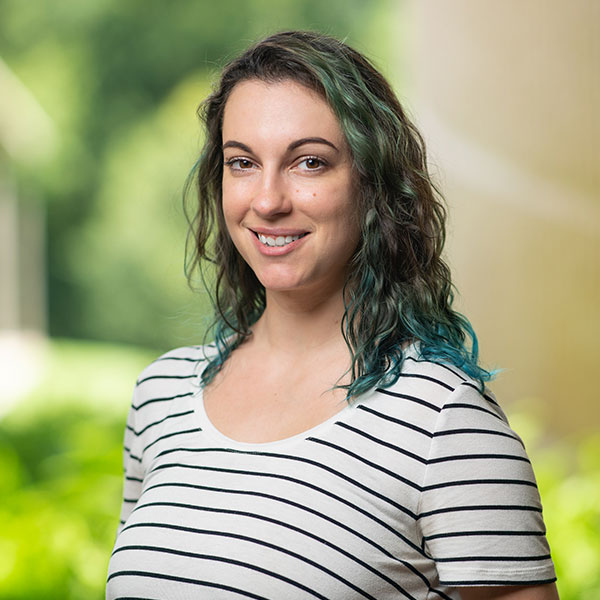 Kirsten Holt received her MFA in poetry from the University of Central Florida. Her chapbook "Overwintered" was the winner of the 2010 Annual Chapbook Contest and is available from Yellowjacket Press. She has served as managing editor for The Florida Review, and reads for Sweet: A Literary Confection. Kirsten presented her paper, "Video Games as Legitimate Literature" at the 2012 AWP Conference in Boston, and continues to push for higher learning in alternative art forms. Recent work can be found in the Louisville Review, Portland Review, and Orion. She has been teaching Valencia College since 2013. 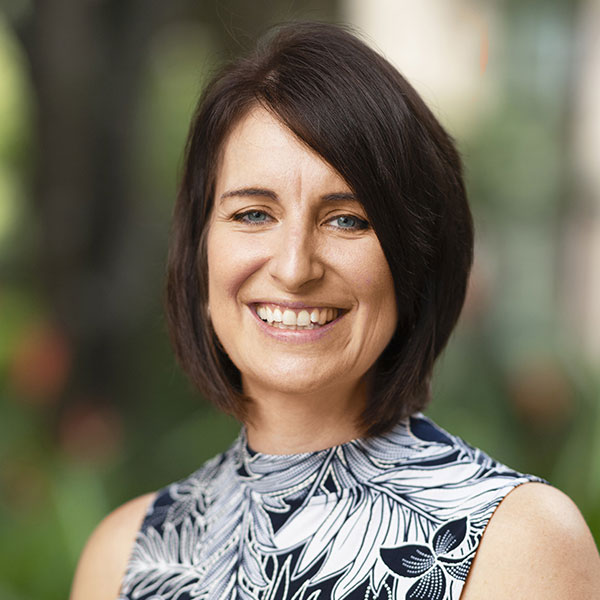 Shari Koopmann holds a bachelor's degree in English from Bloomsburg University, a master's degree in literature from the University of New Hampshire, and a doctoral degree in education from the University of Central Florida. She has published poetry in various small press journals, including Second-Hand Production's Falling Star Magazine, Day Break Press's Prism Quarterly, and Ascent Aspirations Magazine's anthologies Aqua Terra and Close to Quitting Time, in which she was awarded first and second prizes for her poems "Today's Lesson: Staying Dry" and "Treading Water" respectively. Bella Books published her third novel in February of 2019. Shari has also published articles of literary criticism in the Atlantic Literary Review, the Atlantic Critical Review Quarterly, and Studies in Women Writers in English. 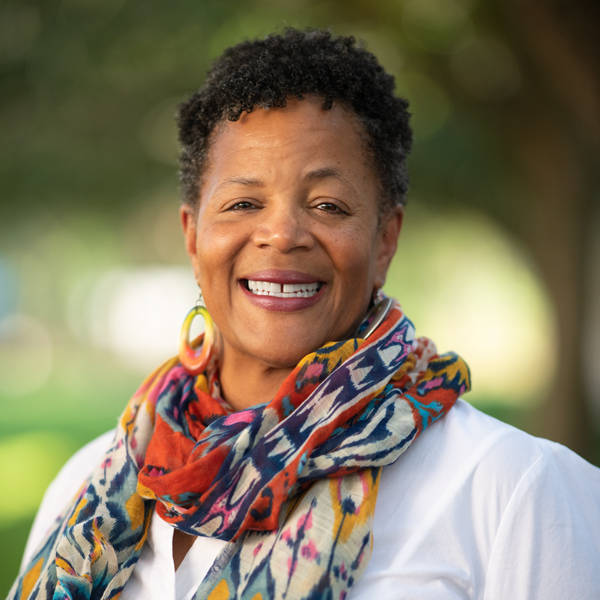 Tamara J. Madison is an author, poet, spoken word artist, and editor. Her critical and creative works have been published in various journals, magazines and anthologies. She has performed and recorded her work for stage, television, and studio. Madison holds a BA from Purdue University and a MFA from New England College. She has also studied at the University of Strasbourg in France. She is currently a professor of English and Creative Writing at Valencia College East Campus in Orlando, Florida. Her most recent publication is Threed, This Road Not Damascus, a collection of poetry published by Trio House Press (May 2019). You can find more about her work and journey as a writer on Instagram.