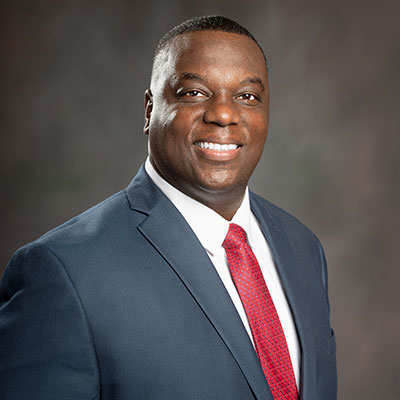 Prior to this positon, Daryl served the college for a number of years as a research analyst, were he successfully collaborated with Valencia staff, faculty members and administrators to develop a wide range of reports and data analysis, used throughout the college to make data-informed decision on some of the college's biggest initiatives, including the Aspen Prize, Achieving the Dream, DEI and the QEP Core Team . While working in this role, Daryl played a lead role in collaborating with the Office of Information Technology to launch the college into a new era of reporting by rolling out the use of tools like SAS Visual Analytics.

Daryl attended the University of Central Florida, receiving a Bachelor's of Science in Business Management, with a focus on Hospitality Management. He also attended the University of Phoenix, earning a Master's of Science in Computer Information Systems. His personal interests include exercise and basketball, in which he was inducted into the UCF Athletic Hall of Fame in 2008, where he was a 4 year letterman in basketball. 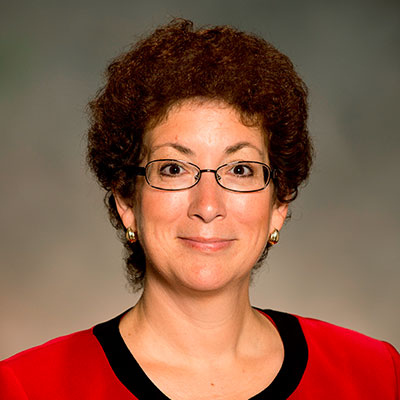 Donna Payne has 21 years of Institutional Research experience and is responsible for conducting analyses using SQL, SAS, and Excel to provide comprehensive studies which include visually displaying meaningful information accompanied by relevant data tables. Donna's primary responsibilities include registration and enrollment planning (Credit Registration Report), distance learning studies, and Direct Connect studies. Donna also consults with individuals to assist in creating research projects and developing the best approach to formulate a data study. Donna chairs the Professional Staff Leadership Team and facilitates the PDP Tool. Donna also created and continues to facilitate the IR and You workshop, SOTL2273, which raises the awareness and understanding of Institutional Research and partners with faculty in developing their research projects through the Teaching and Learning Academy. Donna also takes the lead in learning new technologies, develops training manuals, and teaches technical training workshops. 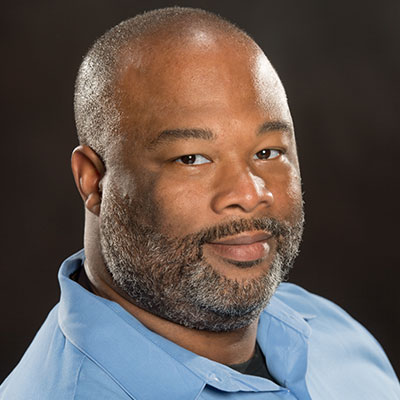 Prior to Craig joining Valencia in 2015, he served as a Report's Coordinator and Sr. Decision Support Analyst for another FCS Institution. Craig has 10 years of Institutional Research experience and utilizes SAS, SQL and other tools to extract and visualize data. He holds a Master's of Science in Management Information Systems and Bachelors of Science in Psychology. 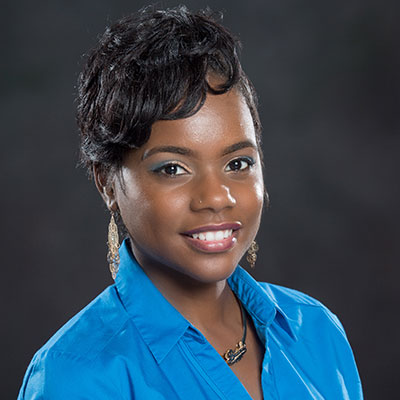 Leann joined Valencia in 2016, as the primary Research Analyst working on the Title V Osceola grant. She has 10 years of Institutional Research experience and utilizes SAS, SQL and other tools to extract and visualize data. She holds a Master's of Information Systems Management w/a Database Management Concentration from Keller Graduate School of Management and a Bachelor of Science in Computer Science from the University of the Virgin Islands. 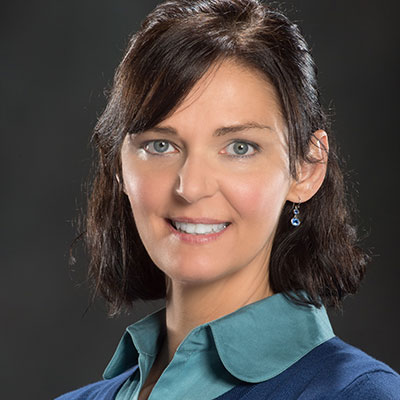 Cissy joined Valencia in 2012 as part of the Faculty and Instructional Development team. She currently manages the IR office, oversees the IR Work Request process, assists IR Research Analysts in the final preparation and distribution of strategic reports, and manages the IR website. Cissy holds a Master of Business Administration degree from Oklahoma University. 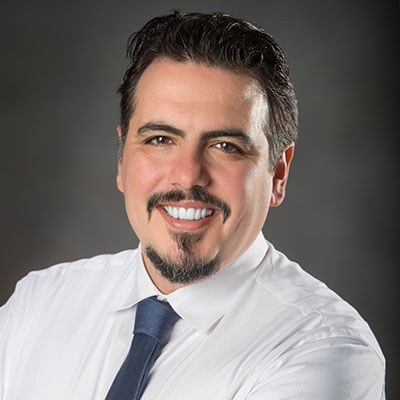 Christos Giannoulis is a professional statistical consultant and research analyst with a Master's Degree in Environmental Policy and Management and a Ph.D. in Natural Resources Management. Prior to his position Christos was Senior Institutional Research Analyst, instructor and postdoctoral researcher at Florida Institute of Technology. In his fourteen years in Higher Education, Christos has developed statistical analyses that convert data into insights. During this tenure in Higher Education, Christos has developed practical frameworks focused on continuous analysis of indicators that maximize the learning experience of students at different levels. Christos's background in education, statistics, assessment, and evaluation - along with his practical experience in applied data science, support the efficiency and effectiveness of research projects through statistical analysis and usable results. Christos is working to develop and identify opportunities for improvement in a variety of initiatives and key performance indicators of institutional research, assessment and effectiveness leading to student success. Christos strives to advance statistical analyses from correlation to causation analyses using Frequentist and Bayesian methods. 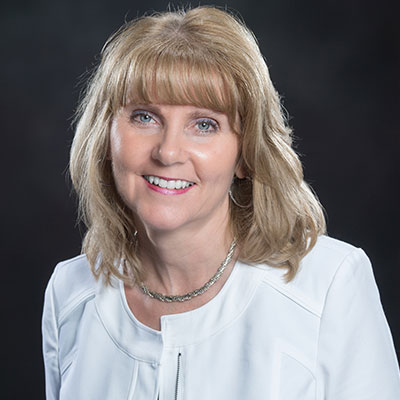 Kari joined Valencia in 2017 as a staff assistant in Institutional Research. She performs a wide variety of administrative duties including travel, budget and updating strategic reports. 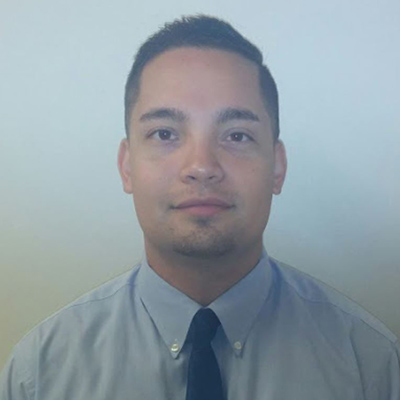 Daniel joined Valencia in 2015, having worked in the Financial Aid department as a Function IS Specialist before transitioning to the Institutional Research department at the start of 2021. He is currently responsible for the coordination and submission of the institution's state and federal reports and surveys. Daniel holds two Bachelor's Degrees, one in Information Systems Technology and another in Computer Technology and Software Development while currently working on his Masters in Data Science at the University of West Florida. 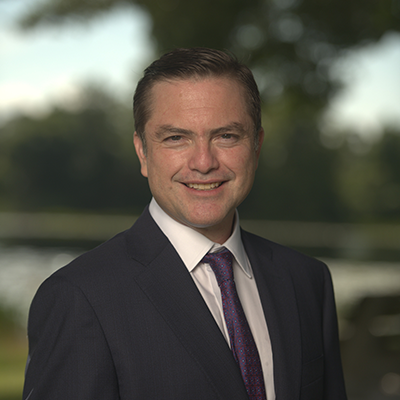 Juan joined Valencia in 2007 as part of the Valencia Data Warehouse team. He currently manages the daily activities of the team and is responsible for the design, implementation, maintenance and support of data warehouse system. Juan holds a Bachelor’s Degree in Economics (with a Minor in Math) from the University of Central Florida. 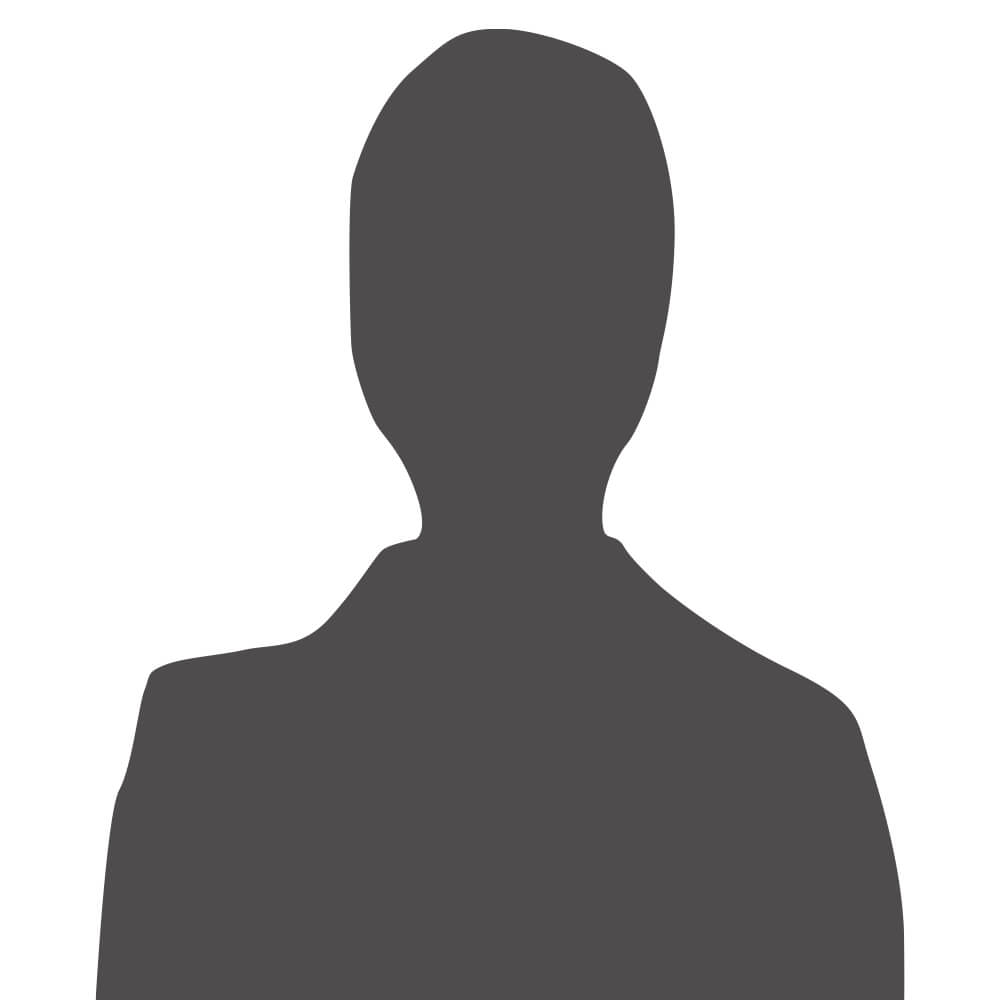