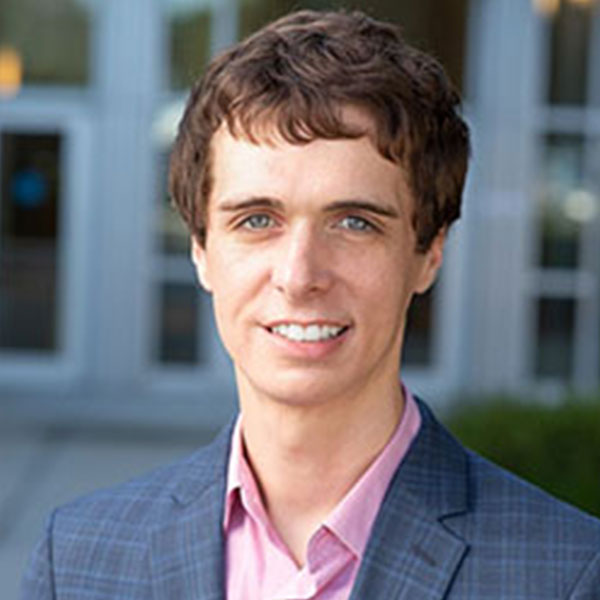 Brandon is an experienced educational administrator with expertise in data analysis, planning and research. He earned a bachelor’s degree in sociology from the University of Florida and attended Florida State University as a Presidential Fellow, earning a master’s and doctorate of science in sociology. Brandon completed a two-year fellowship with Harvard University and the Center for Education Policy Research through the Strategic Data Project and has served as a member of statewide committees supporting the implementation of accountability systems and statistical models. Prior to accepting his role at Valencia, Brandon served as the associate superintendent of research, accountability and grants at Orange County Public Schools (OCPS). He also served as the senior director for accountability, research and assessment at OCPS. 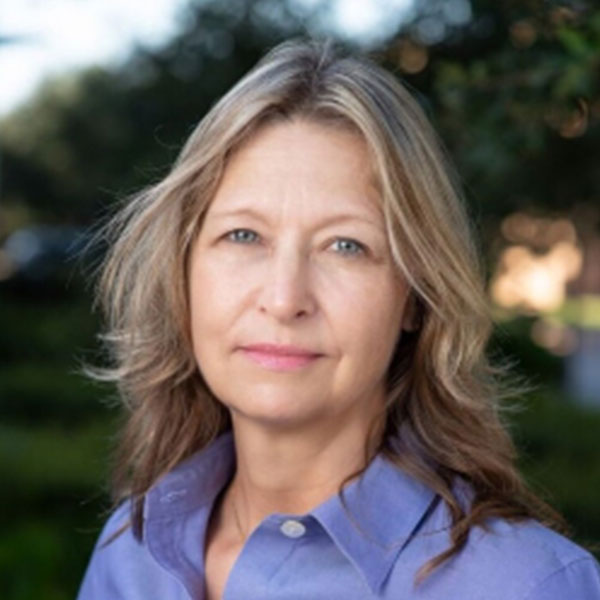 Lisa joined Valencia as a Staff Assistant III for Financial Aid and Veterans Affairs in 2003. In 2007, she joined the Student Affairs Team as an Executive Assistant for Vice President, Dr. Joyce Romano. In 2016, Dr. Romano and Lisa both transitioned from Student Affairs to a newly created department called Educational Partnerships. In July 2018, she joined Dr. Brandon McKelvey to serve as Senior Executive Assistant for Analytics and Planning. After graduating from Fairmont University in West Virginia with an A.S. degree in 1983, she worked for many companies and industries as an administrative assistant, office manager and bookkeeper. From 1991 to 2006, she stayed home to raise her two young daughters until they reached school age. She also worked for the Department of Defense at Cape Canaveral, FL and the Department of Energy in PA 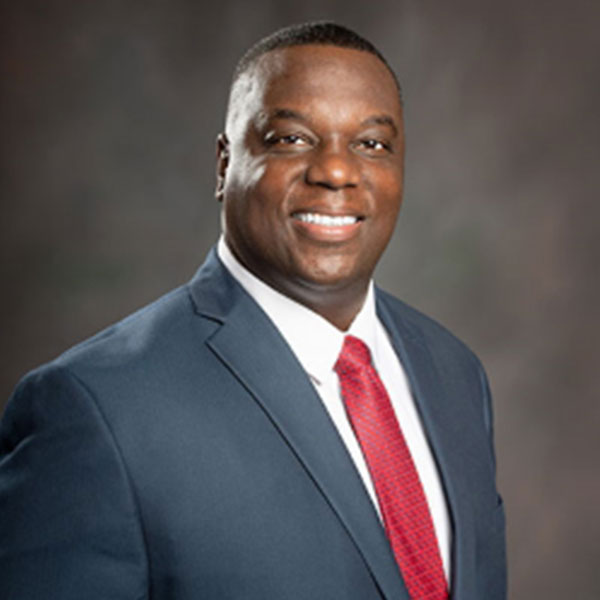 Prior to this position, Daryl served the college for a number of years as a research analyst, were he successfully collaborated with Valencia staff, faculty members and administrators to develop a wide range of reports and data analysis, used throughout the college to make data-informed decision on some of the college's biggest initiatives, including the Aspen Prize, Achieving the Dream, DEI and the QEP Core Team . While working in this role, Daryl played a lead role in collaborating with the Office of Information Technology to launch the college into a new era of reporting by rolling out the use of tools like SAS Visual Analytics. Daryl attended the University of Central Florida, receiving a Bachelor's of Science in Business Management, with a focus on Hospitality Management. 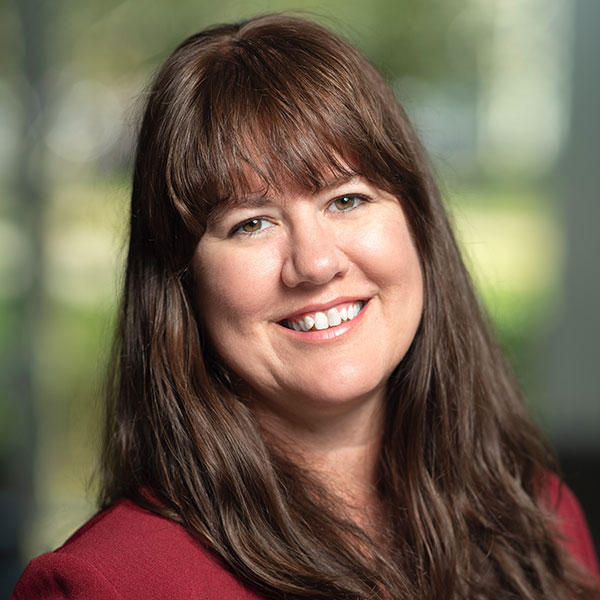 Diana has always had a tendency to follow the road less traveled and focuses on areas where she is best able to make a difference. It is for that reason, she is extremely excited to be the Director of CFEED, a collaborative project focused on determining student success factors based upon data analytics derived from shared data from institutional partners - Valencia College, University of Central Florida, The School District of Osceola County and Orange County Public Schools. Prior to joining Valencia, Diana spent over 28 years in various roles within the Information Technology field. She worked within Research and Development roles in companies focused on Financial Services and Banking, E-Commerce, Logistics as well as Consulting Services at such companies as Gartner, Fiserv, Chep and Convergys prior to moving into Academia. 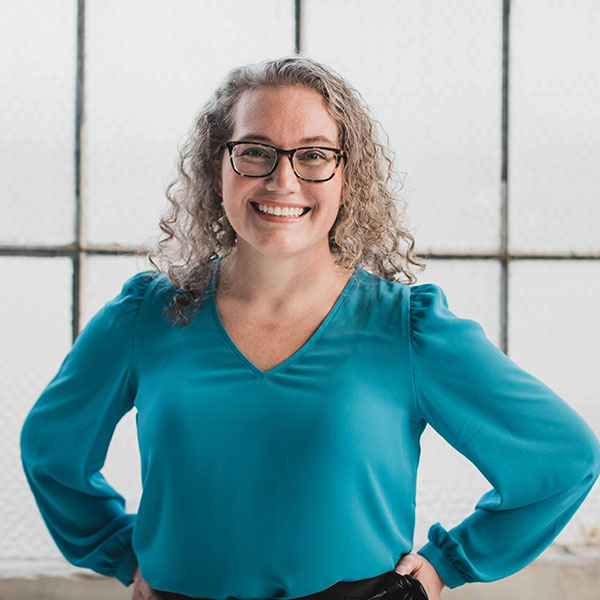 Jessica joined the Valencia family in 2006. She has served in many capacities from staff assistant to research analyst. In her current role as Director of HRIS & Analytics, Jessica serves as a bridge between Human Resources and the Office of Information Technology to ensure seamless services, support, and reporting. Prior to joining Valencia, Jessica worked for the City of Orlando, serving in the Mayor’s office and in the Orlando Police Department’s Public Information Office. She is a passionate community member, serving as a founding board member of the Maker Effect Foundation and producer of Maker Faire Orlando. Jessica attended Flagler College, receiving a Bachelor of Arts in Psychology and Sociology as well as the University of Central Florida, receiving a Master of Arts in Applied Sociology.